The Trees of Loch Leven

Hello! I meant to type up this blog post a while ago but never got round to it so I’ve finished it today and am posting it now… the Trees of Loch Leven, definitely a group of plants that can often be overlooked…

Loch Leven from the Lomond Hills

Loch Leven is usually characterized by the massive body of water that takes up a good portion of Kinross-shire, but if you look around the loch you will find a number of habitats that are all important for wildlife.

Many of these habitats can be characterized by the trees that are found there and that’s often the easiest thing to see there. Trees are big, which helps, and they don’t move unlike the birds and bugs.

So, without further a-do, here are a few trees found around Loch Leven… 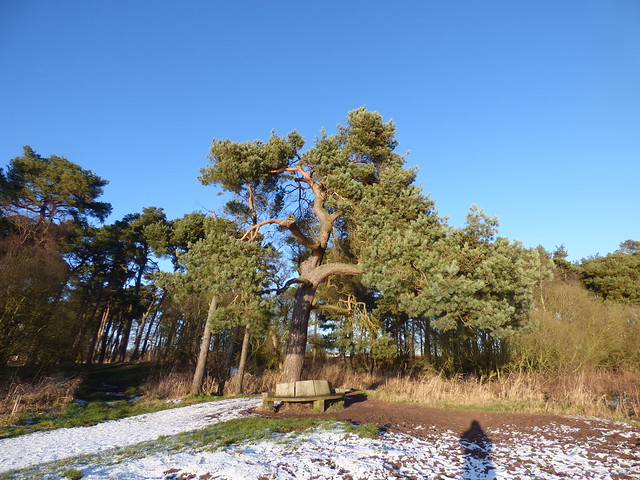 The Scots Pine is not only found in Scotland, but it is a tree that once covered much of Scotland. It also covers a good bit of Loch Leven NNR.

The tree pictured above is probably one that’s familiar to most visitors as it’s the pine at Burleigh Sands. Beyond this pine is the heritage trail leading around to Loch Leven’s Larder, and much of this path is lined with Scots Pine.

The habitat that these trees provide is very important on the reserve as pine trees provide food and shelter for one of the best-loved creatures that is doing pretty well around the loch: the Red Squirrel. Other animals that you may see in the pine trees include many species of finch (including the pine specialist, the Crossbill), pine weevils and pine ladybird. 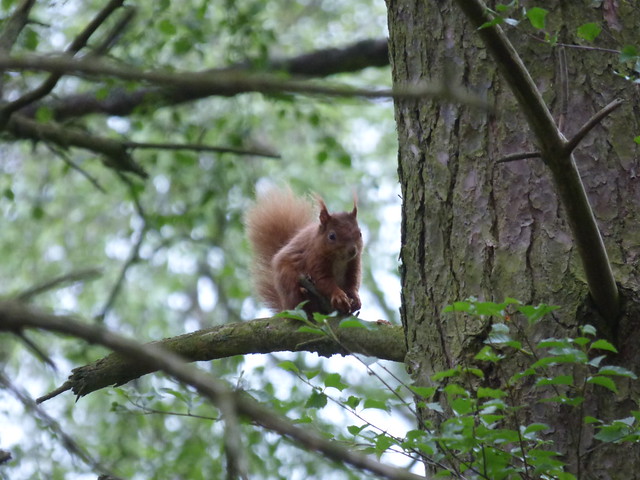 Pine trees are also one of my favourite trees, not only due to the Red Squirrels and other wildlife that utilise them, but also because it produces my favourite smell! If you’re ever out on the reserve on a sunny day, I can thoroughly recommend taking a walk in the pines and enjoying the smell of the hot pine needles.

Or you can go for a walk somewhere else… 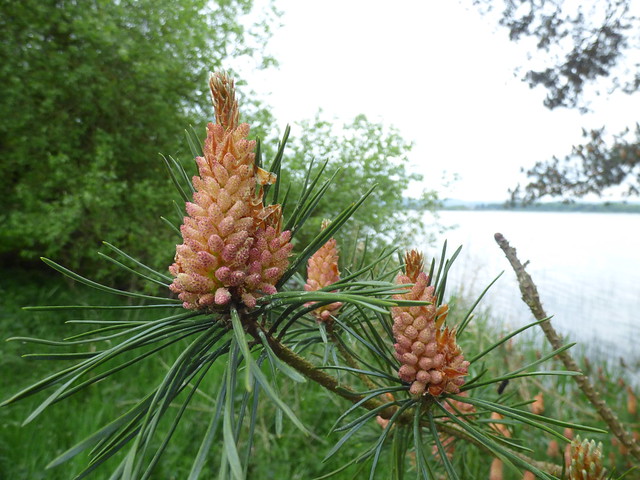 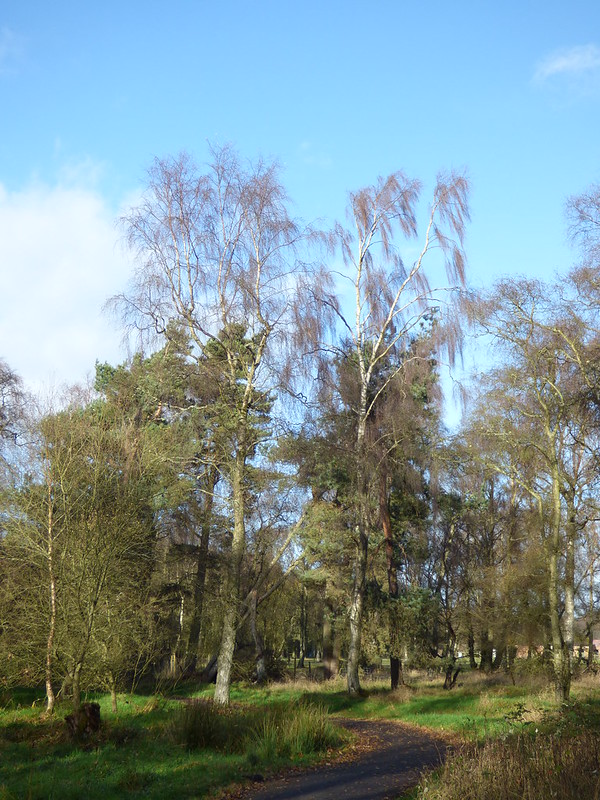 This is another tree that’s easy to pick out on the reserve, mainly due to the colour of its bark. The Silver Birch is a tree that will grow almost anywhere but in some parts of the reserve it’s the tree that covers most of an area.

It’s also recognisable by the way its branches hang, lending it its latin name of Betula pendula, pendula meaning pendulous. In autumn the birch trees can create a lovely scene as the leaves turn from green to golden and in an autumn evening you can get some really nice pictures of the birch canopy, either from above or below. 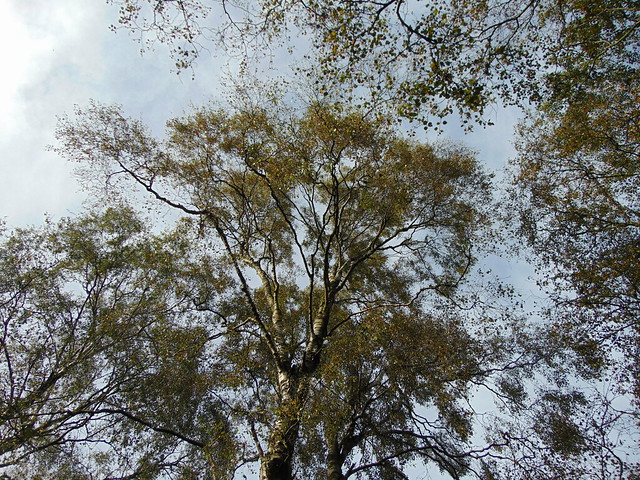 This tree is particularly important as it is one that will often colonise un-forested areas and then allow other trees to take hold as well. We don’t have many areas on the reserve like that, but we do have some well established birch woods such as at Levenmouth and the Black Wood.

In these woods you can find all sorts of wildlife. The birdlife is particularly good in Spring, as they all begin singing to attract a mate for the season ahead. Blue Tits, Great Tits, Chaffinches, Wrens, Song Thrushes, Sparrowhawks, Great Spotted Woodpeckers… the list goes on. All of them enjoy life in the birchwoods. Some of the scarcer species you might encounter are Garden Warbler, Spotted Flycatcher and the very shy Jay. 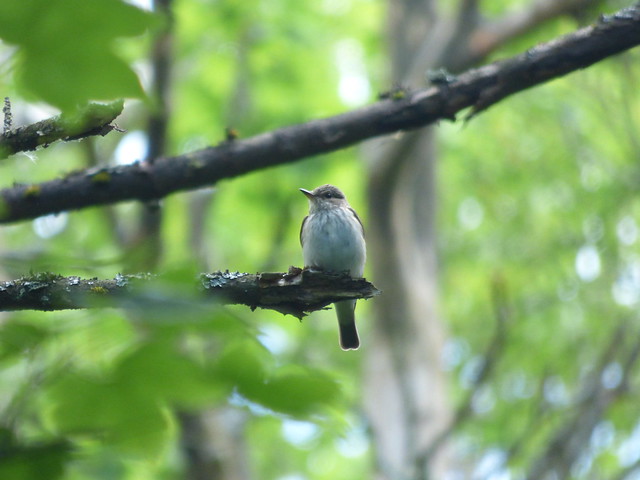 These woodlands are also great for insect life and if you’re the first one on the trail in the morning then you may be aware that they are also great for arachnids! Over night the spiders travel about the woods a good bit and often don’t tidy up after themselves, leaving long trailing bits of silk across the path, usually at the perfect height for my face to go straight through as I cycle round. 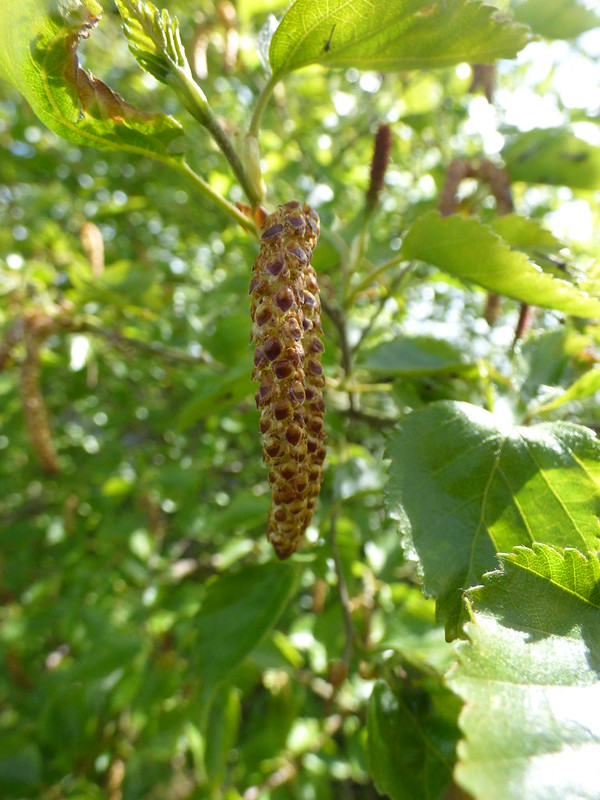 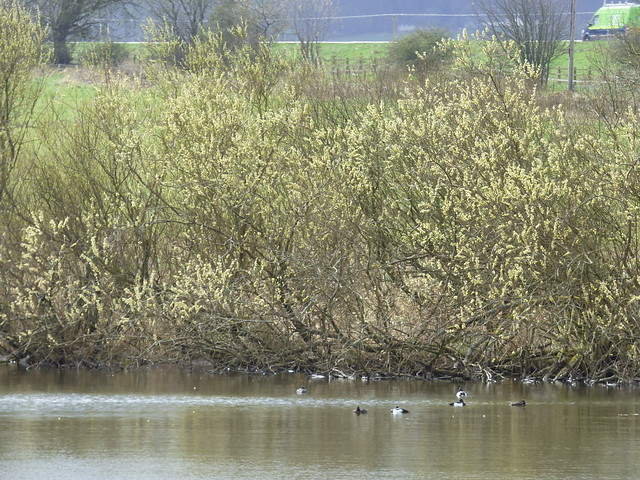 Willows are very common around the loch, as they tend to like damper areas, and we’ve got plenty of that! They form much of the habitat around the lochside and can be seen pretty much anywhere on the reserve. They are usually small, shrubby trees that don’t grow in the classic tree shape.

We have three main species of willow on the reserve: Goat, Grey & White. We also have one rarer species called the Bay-leaved Willow. The lochside habitat that they provide is often used by the waterbirds that will take shelter under the branches (much to the annoyance of anyone trying to count the broods) and they will sometimes nest underneath them as well. 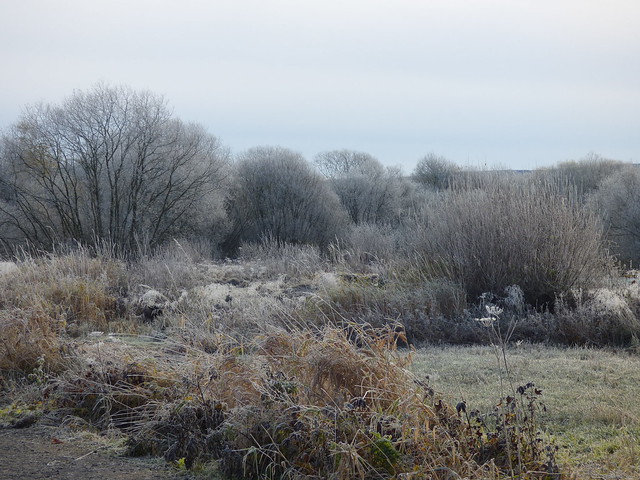 Again, willows are good habitat for breeding birds, but there are other birds that usually breed here, the two that are most often encountered (or sometimes only heard) are the Reed Bunting and Sedge Warbler. Willows also provide plenty of work for us in the winter as sometimes they start to colonise wet areas that we don’t want getting colonised as it will reduce the amount of open water for the water birds. 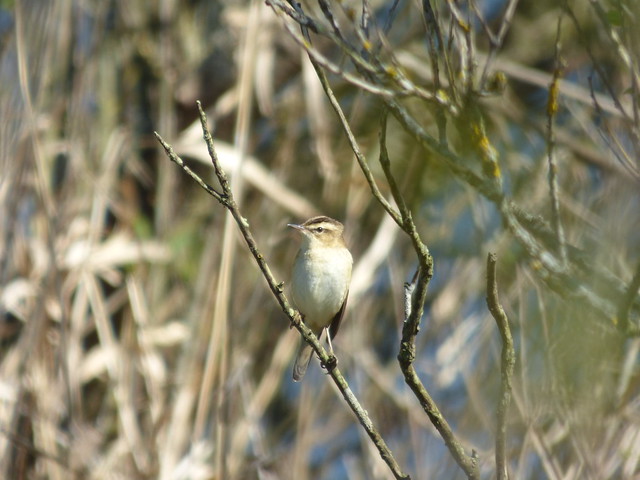 See here for one of our days of willow scrub removal… 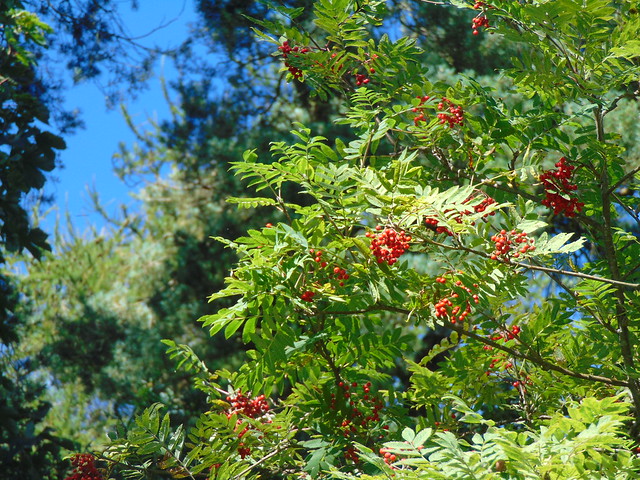 The sight of these red berries always tells me we’re heading towards autumn. The Rowan is usually quite a small tree, not usually reaching the height of the pines and birches but often growing in amongst them. It can be identified by its leaves which are split into leaflets with the leaflets paired opposite to each other. It’s also a great food source for birds and insects throughout the year. 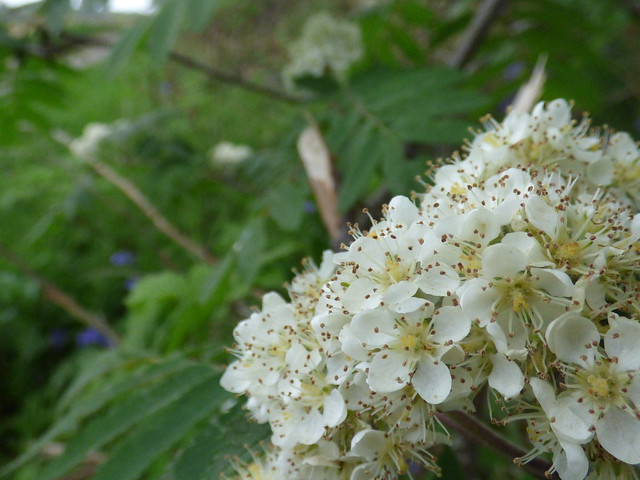 The flowers of Rowan trees can be covered in bumblebees and other pollinating insects when they come out, and can offer good opportunities to see these busy insects nice and close up.

However, the berries are what most people think of when they think of a Rowan and they are definitely a great food source for birds, especially thrushes. I’m actually trying to convince mum to replace a Lawson’s Cypress in the garden with a Rowan (it lets in more light, the birds will love it, I’ll sweep up the leaves in autumn, etc.)! Birds such as Fieldfare and Redwing will adorn Rowans come the winter months after they’ve flown across the north sea from Iceland and Scandinavia. 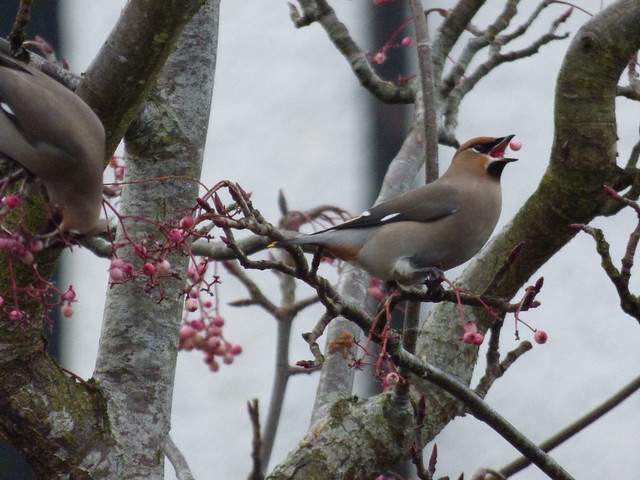 But, as great as winter thrushes are, a Waxwing will always be the star prize for anyone with a Rowan in their garden! We were lucky enough to have hundreds around the reserve and Kinross last winter, see here for details on that…

Hopefully that has whetted your appetite for either trees or blog posts, and hopefully you’ll spot these trees around the reserve and know what you might spot in and around them when you’re out and about.

P.S. I know my previous blog post said it was my last but I’m in volunteering today and the weather’s not terribly good so I decided to type up a wee something for you!

This entry was posted in Uncategorized. Bookmark the permalink.

1 Response to The Trees of Loch Leven